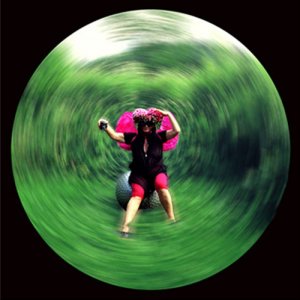 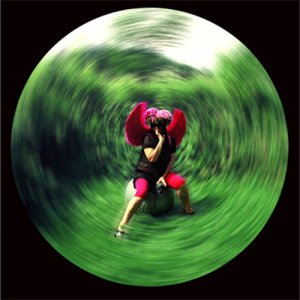 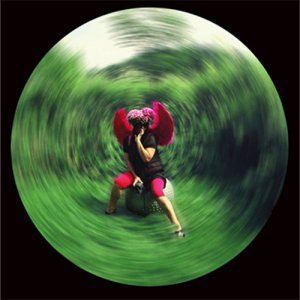 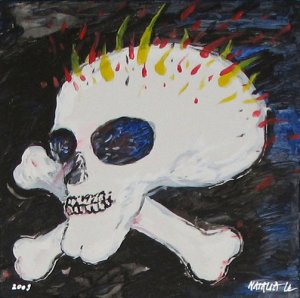 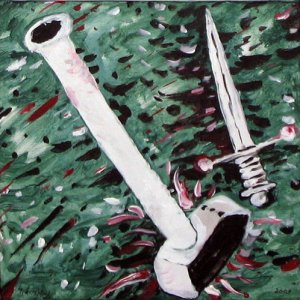 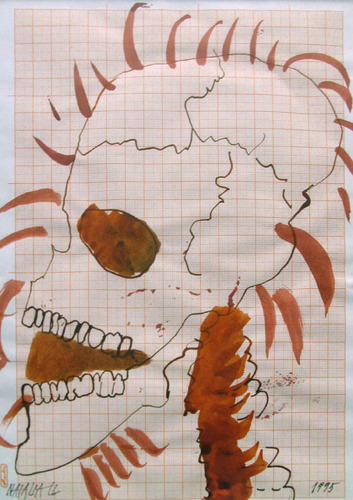 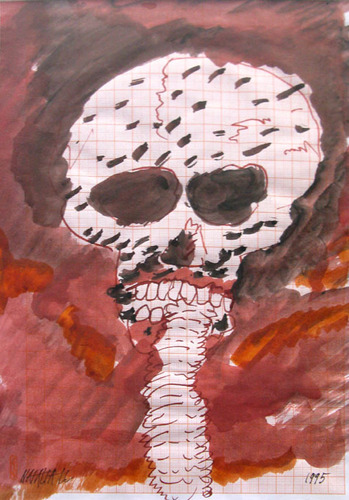 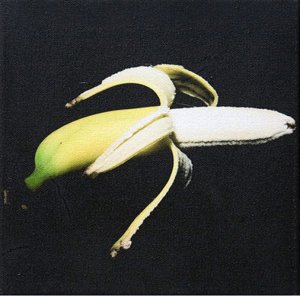 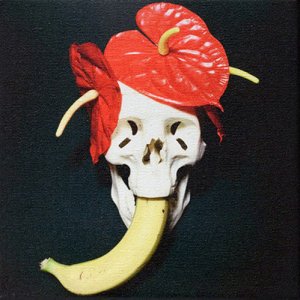 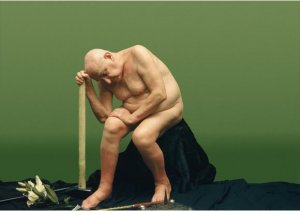 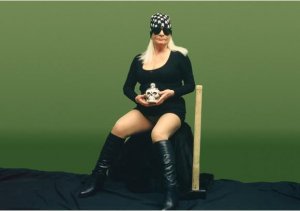 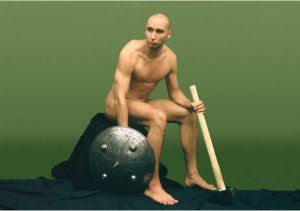 Born on April 18th 1937 in Żywiec. Between 1957 – 1963 she studied at the National Art School in Wroclaw under prof. S. Dawski (obtained a diploma in 1963). She obtained a diploma of the Polish Society of Artistic Photographers in 1964. She is a co-founder of the PERMAFO Gallery in Wroclaw, founded in 1970. Since 1975 she participates in international feminist art movement, taking part in numerous symposia and exhibitions. Scholarship holder of the Kościuszko Foundation in New York in 1977. Commissioner of the I and II International Drawing Triennale in Wroclaw between 1978-1981. Vice-chair of the IV, VI International Drawing Driennale in Wroclaw 1989-1995. Scholarship holder of „Verein Kulturkontakte” in Vienna 1991. Scholarship holder of „PRO-HELVETIA” Switzerland 1994. Senior lecturer at the Poznan Academy of Fine Arts since 2004. Interested in painting, photography, drawing, performance art and video.