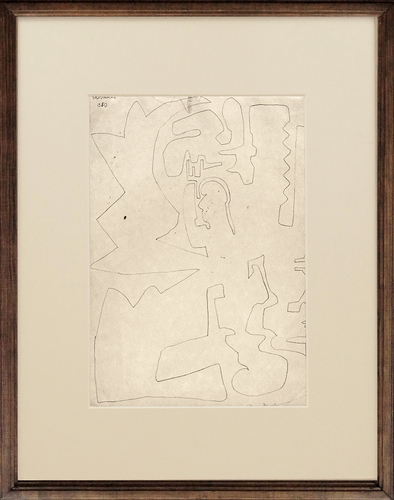 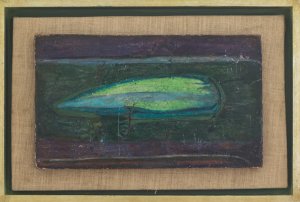 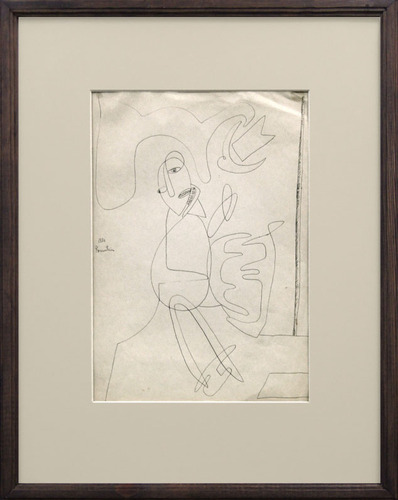 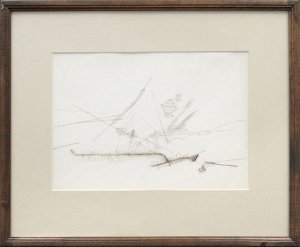 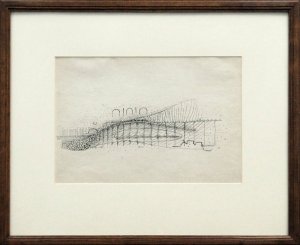 Poet and outstanding contemporary Polish painter born in 1913 in Lwów. „Actually I’m ashamed of everything which is not painting. Anyway, even of this I have never been sure” – she spoke about her work. She studied at the Wiener Frauen Akademie in Vienna (1932-1934), and then at the Academy of Fine Arts in Kraków (1934-1937). Before the war she was associated with Grupa Krakowska (Krakow Group), within the first years following liberation she became a member of Grupa Młodych Plastyków (Young Artists Group). She co-organized the National Modern Art Exhibition (Krakw, 1948/49), the most important art exposition after the war. In 1957 she participated in the reactivation of Grupa Krakowska (informally active since 1946), and 20 years later Tadeusz Kantor arranged a grand monographic exhibition for the artist in Warsaw’s Zachęta.
Metaphorical, poetic views of the world, combining real characters and items with surrealistic and biological form are characteristic of her work. In Rosenstein’s paintings – allusive compositions – we encounter portraits of family members and relatives (i.e. parents, husband – Artur Sandauer, as well as Alan Kosko), fragments of urban buildings and organic forms, as well as presentations “full of fairytale symbolism”, expressing creative freedom and play of imagination. The painter takes the viewer on a journey to the world of personal experiences (for instance escape from Lwów’s ghetto in 1942), emotions, as well as on a journey created from fantasia and surrealistic poetics. Her paintings are filled mainly with nostalgia, “mild sadness” (as in: M. Kitowska-Łysiak), lyricism and unceasing aura of poetics, dreams and return to the past.
In 1977 Erna Rosenstein was given the C.K. Norwid Artistic Critic Award and in 1996 the Jan Cybis Award for career achievements. The artist died in 2004 in Warsaw.