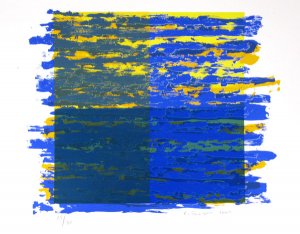 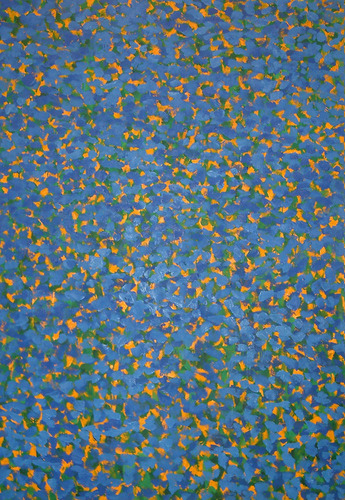 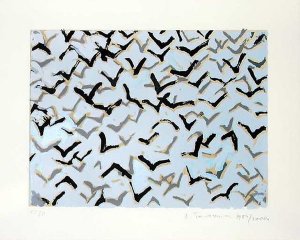 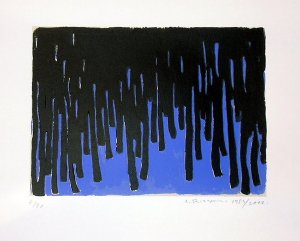 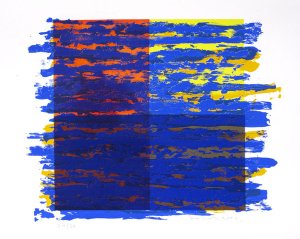 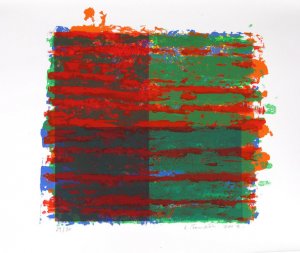 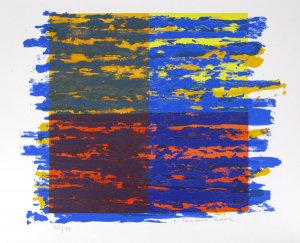 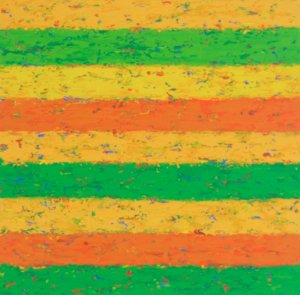 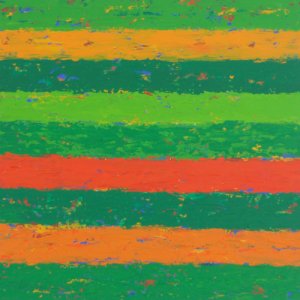 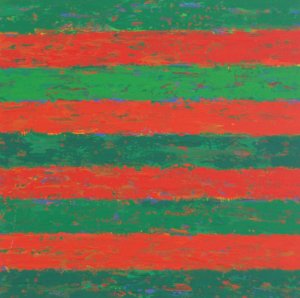 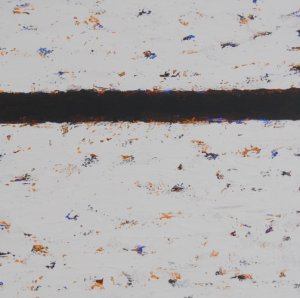 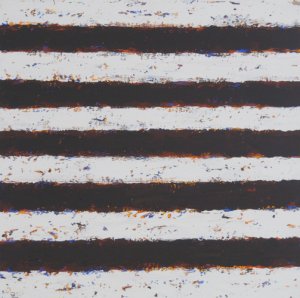 Born in 1957 in the Waliły village. Studied painting at the Academy of Fine Arts in Warsaw, obtained a diploma in the atelier of professor T. Dominik in 1984. In the eighties he created rhythmically constructed paintings (fields, woods, birds), situated between figurativeness and gradually stronger influences of abstract art.
With time, the trace of past fascination with nature and landscape was pushed aside by intense play of colors and rich texture. In recent years Tarasewicz developed actions on the verge of conceptualism and installation, encompassing projects not only in galleries but also outside. More complex and monumental works bravely engage in „dialog” with elements of architecture and the context of urban space. In 2003 at the request of the Ego gallery he created a project for Poznan, as a location he chose the columns of the Poznan Grand Theatre. Widely commented on in the media, the event Tarasewicz dla Poznania (Tarasewicz for Poznan) was part of the 750th anniversary of Poznan’s location.
He was awarded, i.e. the J. Cybis Award. Passport of “Polityka” and the the Nowosielski Foundation award.